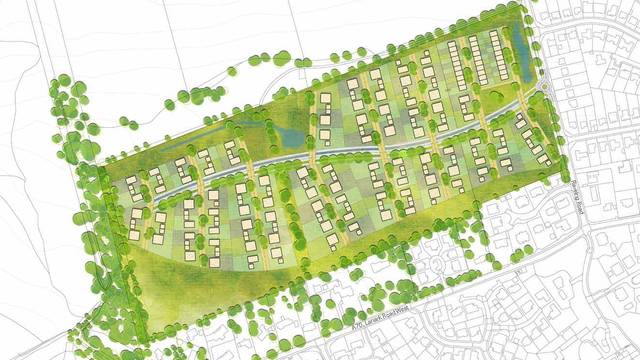 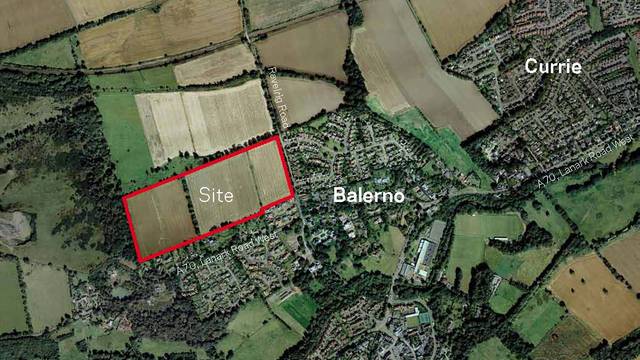 Ravelrig occupies a sensitive Green Belt location on the western edge of Edinburgh, flanked by mature tree lines and woodland, yet appears as a ‘missing tooth’ in the overall local development pattern.  Located on north facing sloping ground, the site is not visible from the south or west due to adjacent development on the Balerno ridgeline and dense woodland. Views from the north are over open fields towards the ridgeline, with the site sitting below the ridgeline, partially in a hollow and screened by a belt of intervening mature trees, and so the site is generally not visible from this direction.

This landscape and visual analysis identified that, by respecting the perimeter site conditions through appropriate setbacks of open space, reinforcing and extending existing tree belts and avoiding areas of higher ground within the site, development of this site could be delivered in a manner which would not be detrimental to the principles and character of the Green Belt landscape, and consequently the site could contribute to the City of Edinburgh’s identified strategic housing requirements.

The original planning application was refused, but subsequently approved at appeal where the robustness of the landscape analysis and landscape and visual assessment work played an important role in persuading the Reporter that the site was appropriate for the scale and nature of development proposed.