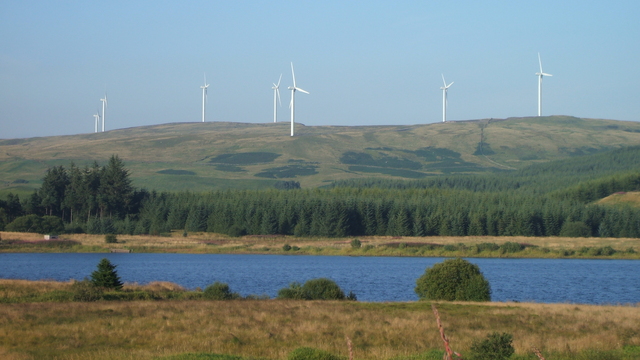 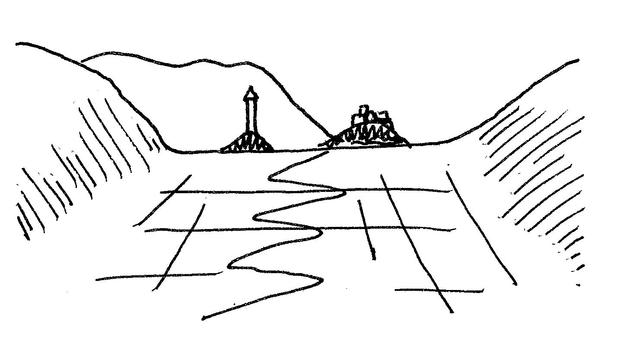 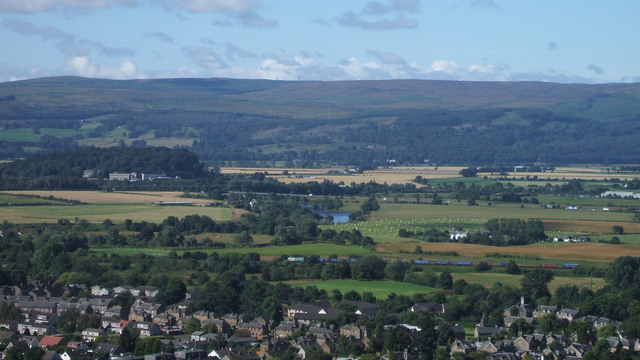 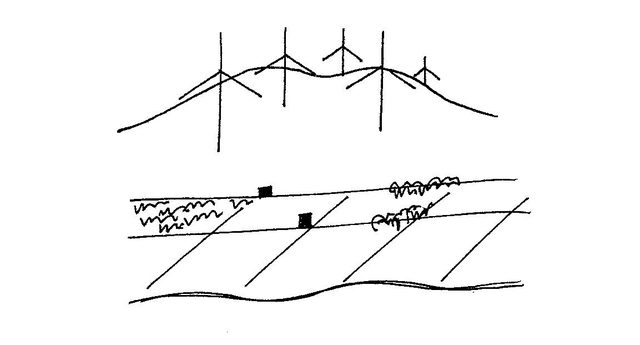 h+m was commissioned by Stirling Council to prepare an update of their July 2007 landscape capacity study for wind energy development within Stirling Council area, which previously concluded that there was very limited capacity for windfarm development within the Stirling area, due to:
•   Extensive visibility and landscape and visual impacts resulting from existing windfarms which significantly reduced the scope for additional developments to be accommodated;
•   The fact that the Forth Valley and surrounding hills tend to be experienced as a single landscape composition, such that any development within this tends to be highly visible and also affects views to and from existing landmark features within this area;
•   The quality of the hills surrounding the Forth Valley partly relies on a perception of great scale, which relates to an existing lack of features upon the hills that act as a clear scale indicator.

The updated study took account of various changes to the baseline landscape and visual resource which have occurred, the recent publication of updated landscape character and Local Landscape Area designation information for the Stirling area and of a greater understanding of the likely landscape and visual impacts of wind energy development and of the landscape capacity process.

The capacity of various aspects of the landscape and visual resource was assessed and reported at an area-wide and landscape character type/sub-type level, considering various characteristics, sensitivities and constraints at both the strategic and local level.  The updated picture presented by these overlapping layers of constraint and sensitivity did not vary significantly to that presented in 2007, and reinforced the particular sensitivities of the Stirling landscape identified at that time. The updated study also reaffirmed the importance of the iconic landscape features of the Stirling area and of existing and consented windfarm development in influencing the capacity of the Stirling area, concluding that there remains very limited capacity for further windfarm development of varying scales within the study area if the intrinsic qualities of the landscape are to be maintained.  The study has been formally adopted by Stirling Council as part of their Supplementary Guidance on Wind Energy Developments, to inform their response to future wind energy applications.