Merry Christmas from all at Horner + Maclennan

Wishing you a very merry christmas and a prosperous 2014 from all at h+m.

Instead of sending cards this year, we have made a donation to Reverse Retts.

University Given Green Light for Windfarm

On 18th September, Keith attended the formal opening of the Showhouse for Phase 1 of the Polnnon residential development in Eaglesham, for which h+m acted as Landscape Architect.

This Scottish Government led initiative in association with Mactaggart and Mickel aimed to demonstrate that the design principles of ‘New Residential Streets’ can be achieved by volume house builders. Derek Mackay MSP, Minister for Local Government and Planning hailed the project as an exemplar of successful place making and of the benefits of a collaborate approach by all involved.

With thanks to Konishi Gaffney Architects

The full brief can be read here: 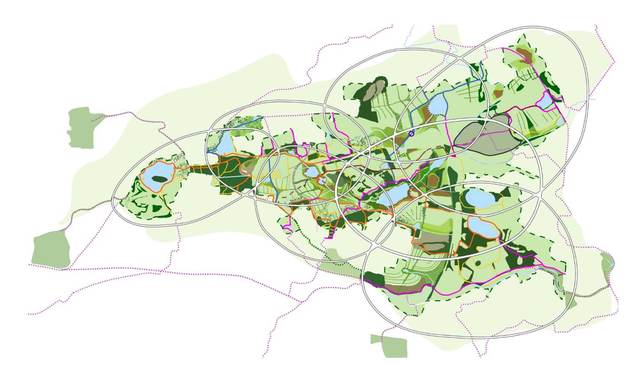 horner + maclennan are pleased to announce the release of our revised website, designed with a fresh new look and user-friendly navigation, updated with the latest information about our projects and services.

One of our main goals was to build a user-friendly and simple to navigate site and easy for us to keep updated. The new design allows the users to quickly find the contents thanks to its low hierarchical structure.

Getting the latest news from horner + maclennan is now easier than ever or find us on Facebook and make sure that you follow us to keep up to date with what's going on! 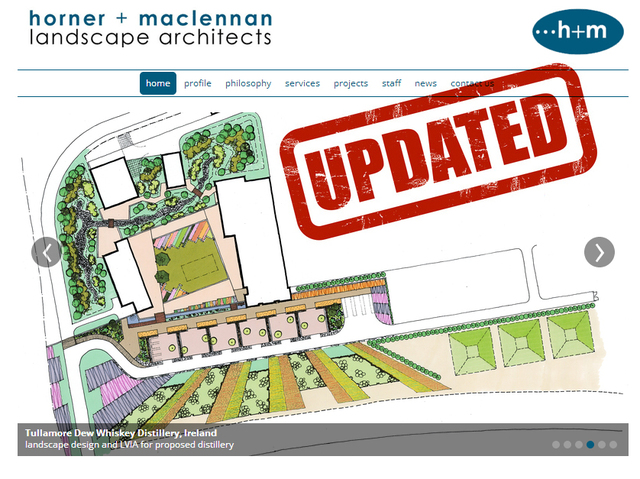 Keith heads off for a cycle tour of the land of windmills and canals - expect photos of an organised, geometric landscape punctuated with wind turbines, major coastal defences and water management schemes and sleepy rural villages.... and a giant Edam cheese. 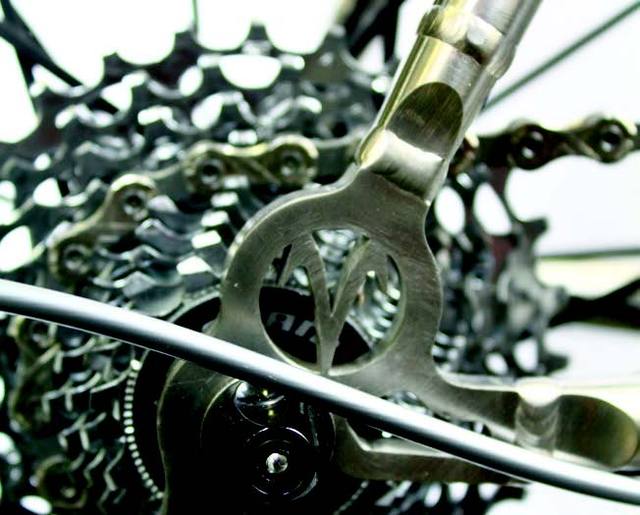 h+m have been invited to submit a tender proposal for a major overhead transmission line routing study and landscape and visual impact assessment through Dumfries and Galloway.  At over 180km in length, this will be a massive project with a three year programme. 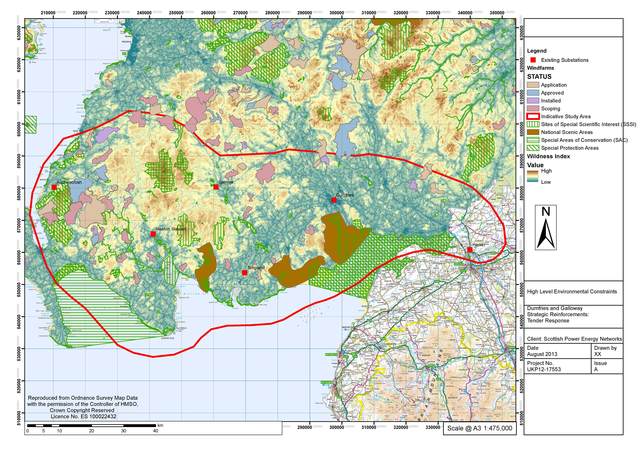 Plans for the Cove Community Windfarm on the Rosneath Peninsula, for which h+m developed the design layout and undertook the LVIA, have had to be dropped due to problems securing the agreement of landowners involved.  This is disappointing news for all involved, especially members of the local community that have worked so hard in bringing this together.

h+m were invited by ENVIRON to join their team bidding for the Cefn Coch Transmisison Line Project.  This is a major transmission line routing and assessment project in central Wales.

We're delighted to report that both Forth Valley College campuses at Alloa and Stirling received Civic Trust Awards in the ceremony at Cardiff last night. These are amongst the most significant awards in the UK – only 32 being awarded on the night, 4 in Scotland. Furthermore, Stirling took the Special Award for Scotland. The Civic Trust Awards are not simply about architecture – they recognise the benefit that each project brings to the community through the enhancement of the civic realm. Our client on this project was Reiach & Hall Architects, lead designer and architect.
More can be read at: