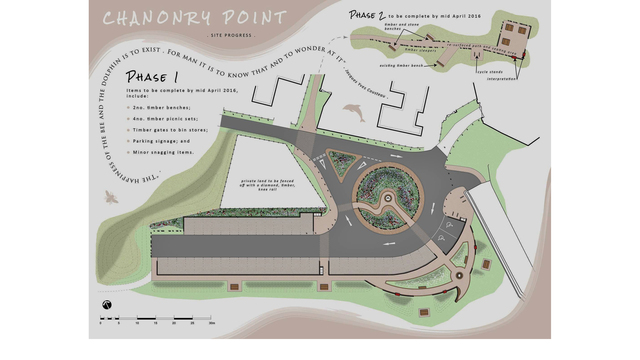 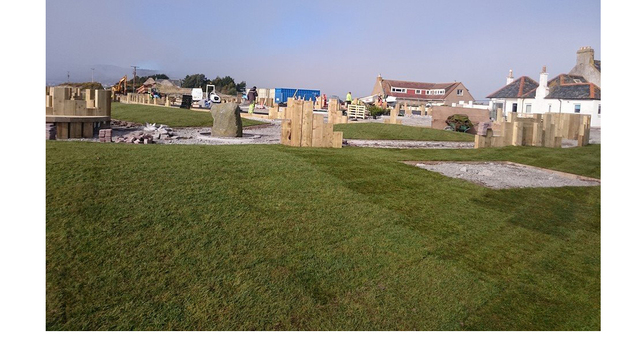 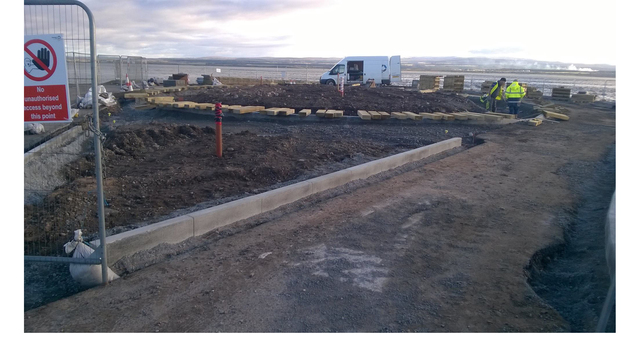 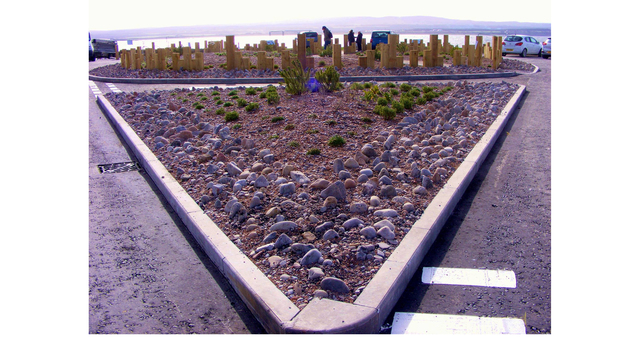 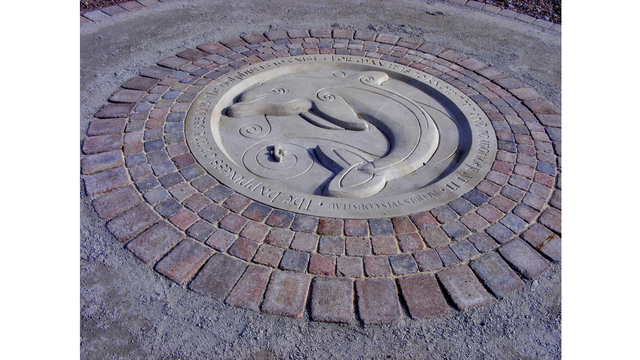 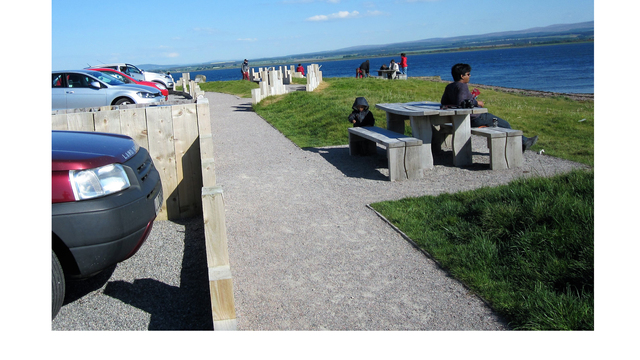 picnic sets with a view

Chanonry Point extends south into the Moray Firth and with Fort George on an opposing spit of land to the south forms Chanonry Narrows, a tidal race creating a natural bottleneck providing an ideal habitat for bottlenose dolphins to socialise and forage.  The site has received international acclaim as one of the best places in Europe to see dolphins from the shore and as a result is one of the top ten visitor attractions in the Highlands.  This popularity has however created a range of problems associated with access provision, lack of parking and impact of visitor numbers on local residents.

h+m were appointed to develop proposals seeking to provide a more formal approach to parking provision and traffic management, but which remained sympathetic to the existing exposed coastal character and ‘sense of place’.  These proposals also incorporated public art, interpretation panels and associated hard and soft landscape proposals to create an integrated design solution which is entirely in keeping with its context.  The new facilities opened to considerable positive feedback from locals and tourists as an attractive and pleasurable place to visit, although spotting the dolphins appears just as hit and miss as previously….!